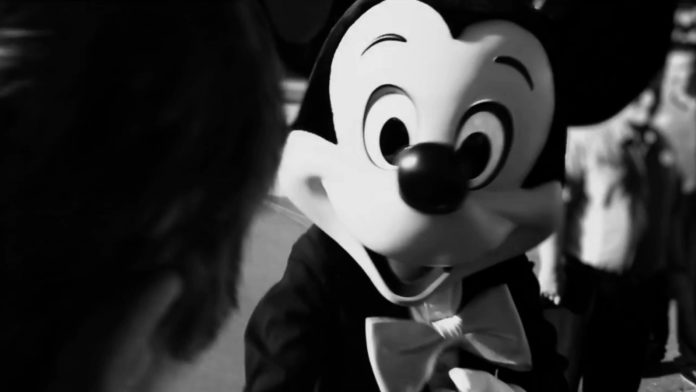 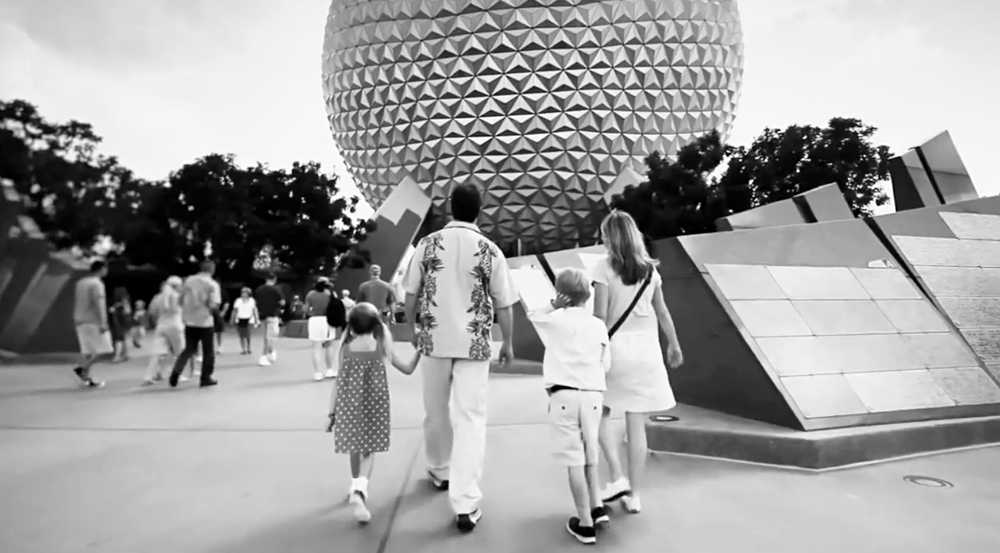 The happiest place on Earth gets turned upside down in Escape From Tomorow. This film centers around a family enjoying their trip at Disney World. However, on the last day of their stay— the father, Jim (Roy Abramsohn) gets a call from his job informing him that he has been let go. After hanging up the phone, Jim decides to not tell his wife, Emily (Elena Schuber) the bad news, and instead wants to make the best of their last day at Disney World. 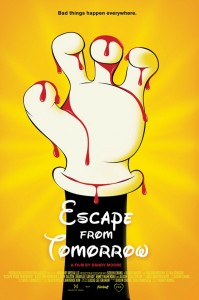 The most interesting thing about this film is how it was made. Without any permission whatsoever from Disney; director, Randy Moore, shot the film guerrilla style while going through Disney World with real people—that were unaware of what was actually going on. While keeping that in mind as you watch this film, it makes watching the film that much better.

As Jim’s family makes their way through Disney World, you can sense the tension the tension between Jim and his wife. Things start to get weird for Jim as his family progresses through Disney World. Jim really starts to experience abnormal things as him and his family are on the ride “It’s a small world after all” and he really starts to question himself with what he’s hearing and seeing. Halfway through the park, Jim stumbles upon two young women that he’s attracted to, and in following them throughout the park, Jim finds himself falling deeper and deeper into the rabbit hole—that is Disney World. 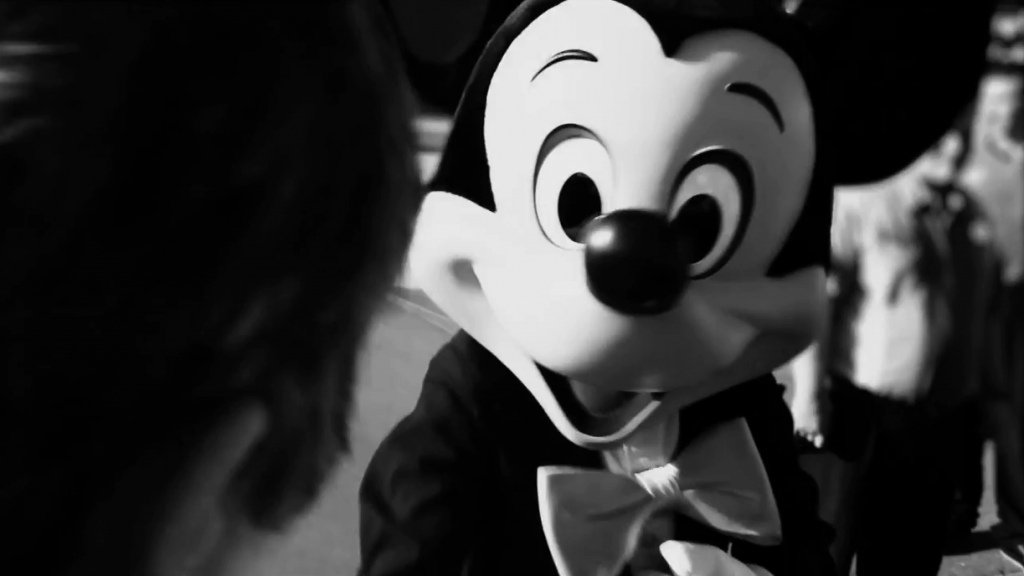 Although this film can be predictable at times, you have to applaud the effort that director, Randy Moore, has done and what the whole cast and crew was able to accomplish with this ambitious film. Disturbing, maddening, and shocking sum up this film, and it’s a movie experience that you should certainly not pass up.