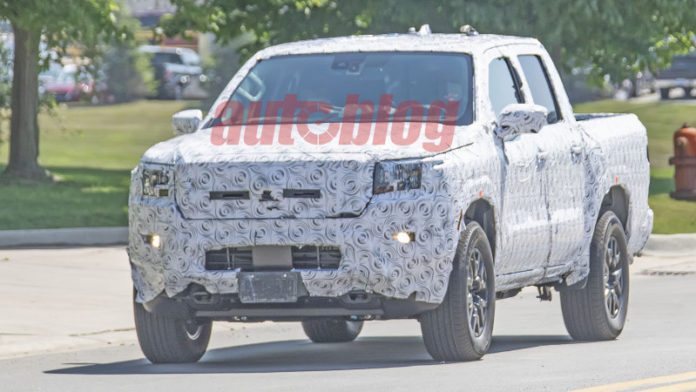 The 2021 Nissan Frontier has been spotted on the road this week, wearing thin, form-fitting camouflage that flatters a new design that heralds the pickup’s first comprehensive redesign in a decade and a half.

Nissan has already confirmed several details of its redesigned 2021 Frontier pickup, even going so far as to tease its powertrain in the current (and soon to be outgoing) model, but the 2021 model year is going to be the real deal: a ground-up redesign of a model that has been relegated to a value proposition after years of seemingly inert development.

That all changed over the past year, when Nissan confirmed its timeline for the Frontier’s replacement, and gave us a whopping preview of what is in store for the new truck by introducing its new 3.8-liter, 310-horsepower V6 and 9-speed automatic transmission in the existing model. It is now the most powerful factory engine available in the midsize segment. 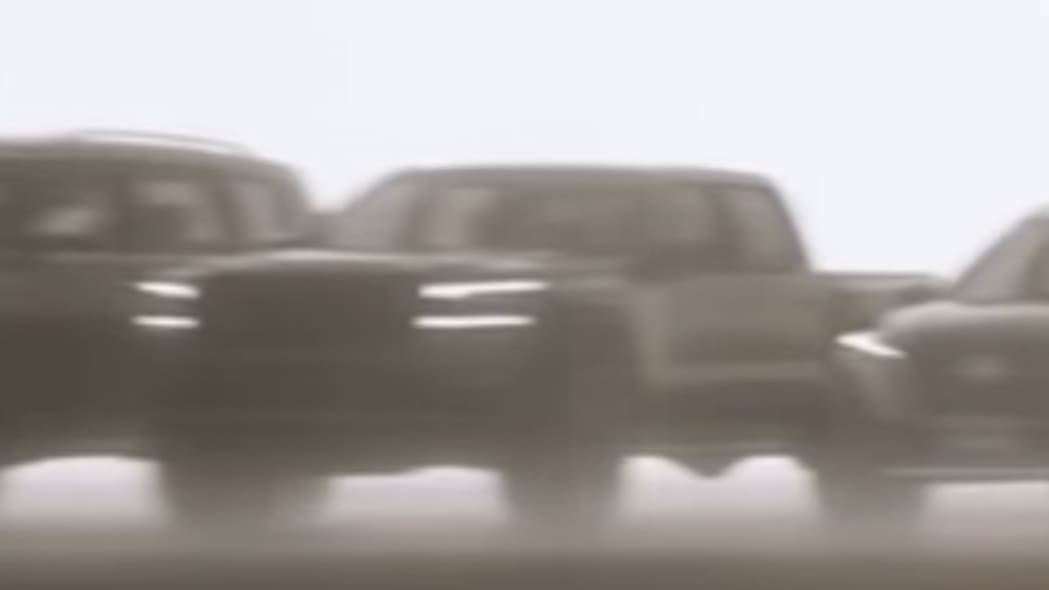 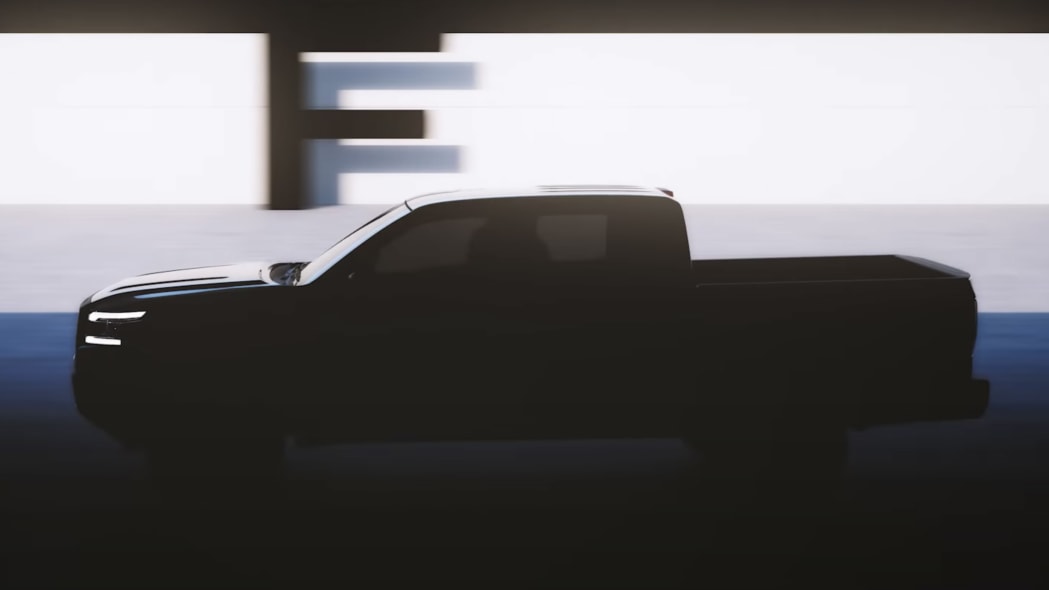 Thanks to Nissan’s own teasers, we already had a decent idea of what the new Frontier would look like. The front nose no longer slopes downward when viewed in profile, appearing like most upright truck faces do these days. Two proud twin strips of LED lighting bring it up to date with a signature look, and the hood features multiple muscular lines. Viewed from the side like this, we’re getting Toyota Tacoma vibes from its blocky shape and brawny lines.

Nissan has promised that the new Frontier will offer levels of comfort and refinement already available from the rest of its U.S. competitors, and the company even acknowledged that it may be time to offer a performance-oriented model. The Frontier was originally expected as a 2021 model with a launch happening sometime later this year, and first deliveries expected around February of 2021. Whether the global health crisis has altered that timeline remains to be seen, but we expect Nissan will want to get the word out about its new truck as soon as possible.