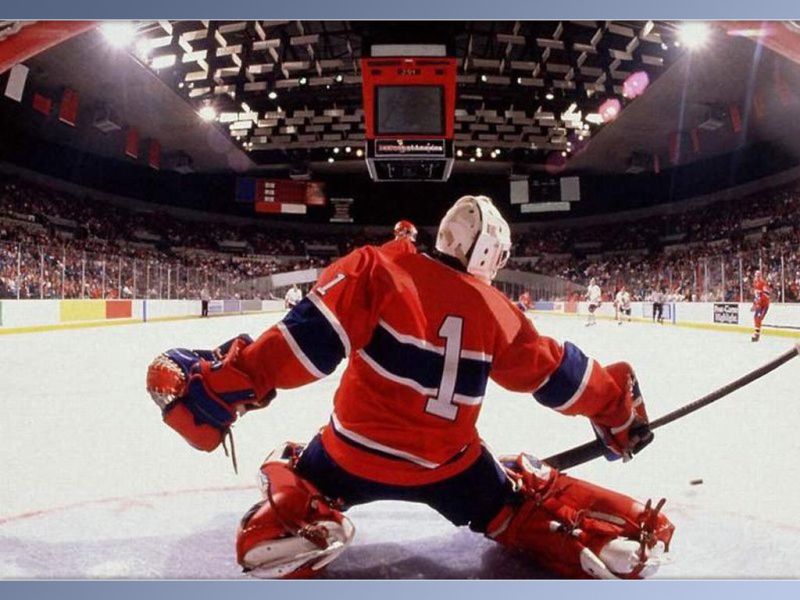 Although there is no snow or Ice in Las Vegas there are still plenty of people that like to bet on Pro Hockey.  I’m going to give you a few tips on how to make your bets on NHL games Better!

So let’s start simple then ramp it up.  There are essentially three ways to bet on a single game.  There is the straight money line bet meaning team x will beat team y, puck line which is team x will beat team y by a certain number of goals, and total scoring over and under.  We will take a look at all three and try and give you advice on how to make money.

I prefer the money line bet in most cases because in the NHL most games are decided by only one goal.  Puck line is a nice idea when you think a favorite has a chance to blow out another team by a least 2 goals in most circumstances.   The over under is also another option usually the over under will be set at around 5 to 5.5 goals in the NHL.  If you have two defensive teams with goalies that are on fire then go with the under, however if the opposite is true two offensive teams with sieves in the net then go with the over.

So now that the terminology is over lets get to the part that will make your bets better.  First you need to think of betting on sports like investing in the stock market the more information you have the better.  In the NHL the most important player on the ice is the goalie and knowing who is in the net is critical.  The website I use every day before I place a bet is www2.dailyfaceoff.com they will list the days confirmed goalie match ups.  So why is this important the last thing you want to do is take a favorite and find out at game time that there going with the backup goalie against the other teams number one starter.  Also if you have access to the NHL network TV station watch NHL live you’ll get the latest injury and player info before the games.  EJ Hradek will give his picks close to the end of the show and he’s usually right on.  If you cant watch all the games I gaurantee he does.

Now I usually go with the favorites in most cases.  You’ll see the lines at the sports book post so a favorite would show -155 for example.  That means to win 100 dollars you need to bet 155.  For an underdog +155 means if you bet 100 you have the chance to win 155.  Just remember that dogs are dogs for a reason try to avoid going crazy on them.  If you have a gut feeling like an underdog team is heating up and playing well try it just don’t do it every time you bet.

As it’s difficult to give any predictions on a single game today here are the teams that I currently like to win the Stanley Cup from top to bottom.  Sharks, Blackhawks,  Blues, Ducks, and the Avalanche.  Going forward I’ll try and give more advice and look deeper at some individual teams.  So… better luck to all!