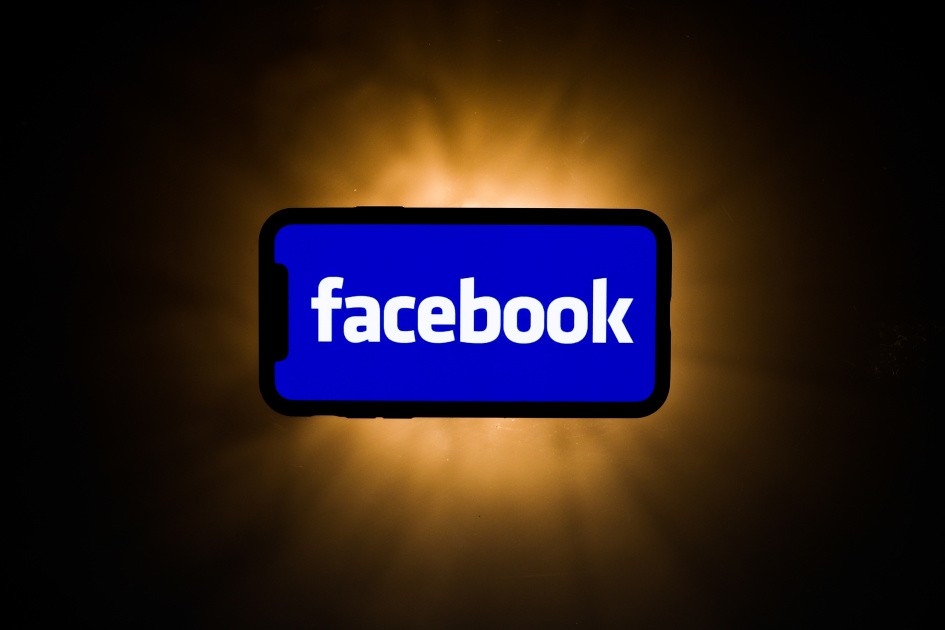 Facebook groups, especially ones that dabble in health-related topics, have long been problematic for the company. Groups dedicated to anti-vaccine conspiracy theories, for example, have also been linked to QAnon and COVID-19 disinformation — often by the company’s own algorithmic suggestions. Mark Zuckerberg recently said the company won’t take down anti-vaccine posts the way it does with COVID-19 misinformation.

Finally, Facebook will now archive groups that no longer have an active admin. “In the coming weeks, we’ll begin archiving groups that have been without an admin for some time,” Facebook writes. In the future, the company will recommend admin roles to members of groups without one before archiving.

Facebook notes that it penalizes groups that repeatedly share false claims that are debunked by its fact checkers and that it’s removed more than a million groups in the last year for repeat offenses or otherwise breaking its rules.

But critics have long said that Facebook doesn’t do enough to police groups on its platform, which have been linked to disinformation, harassment and threats of violence. The company came under fire last month after it failed to remove a Wisconsin militia group that organized an armed response to protests in Kenosha until the day after a deadly shooting. And a number of Facebook groups have been credited with hampering the emergency response to devastating wildfires in Oregon after spreading baseless conspiracy theories about how the fires were started. Facebook eventually began removing these claims after emergency responders begged people to stop sharing the rumors.

How and where to pre-order a PlayStation 5

Android 11 will offer wireless Android Auto features on most phones

The best laptops to use for schoolwork and gaming

Donald Trump claims he will ban TikTok in the US