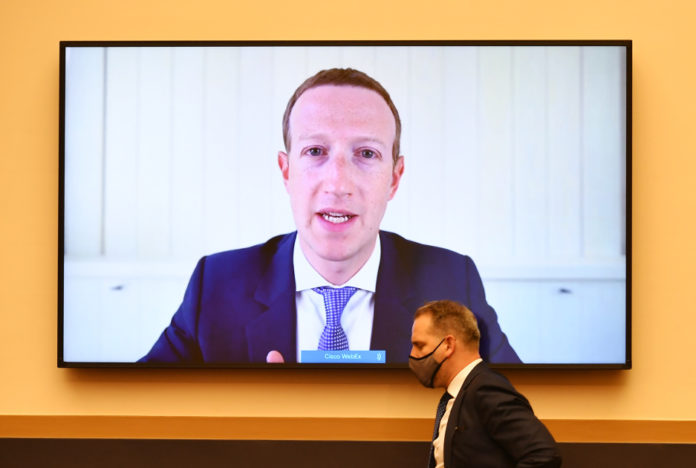 The FTC is preparing for a possible antitrust lawsuit against Facebook before the year ends, according to The Wall Street Journal and Bloomberg. If you’ll recall, the agency started looking into the social network’s purchase of smaller companies like Instagram and WhatsApp last year, shortly after it slapped Facebook with a $5 billion fine over its privacy practices related to the Cambridge Analytica scandal. While the FTC approved those acquisitions, it has the authority to revisit past transactions — in this case, its efforts were part of its investigation on the anticompetitive practices of the tech industry as a whole.

Back in July, lawmakers grilled Facebook chief Mark Zuckerberg on the company’s $1 billion Instagram acquisition during an antitrust hearing also attended by Google’s and Amazon’s CEOs. Several emails from the social network’s top execs were brought up, including one where they talked about having to “neutralize a potential competitor.” Zuckerberg also reportedly wrote in an email that Facebook “can likely always just buy any competitive startups,” though he said he didn’t remember writing the note.

Google will no longer let developers charge for Chrome extensions