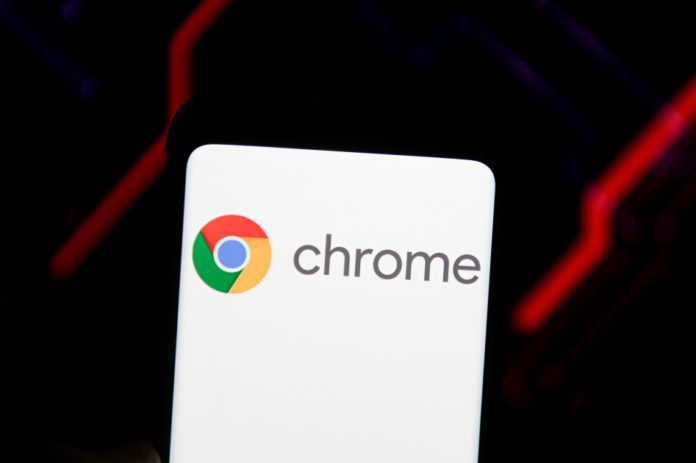 Google will soon discontinue paid extensions for its Chrome browser. The company had previously temporarily disabled the feature but now plans to make the change permanent, as spotted by 9to5Google.

With the change, developers who want to charge users for Chrome extensions will no longer be able to rely on Google to handle payments. In a notice to developers, Google said that “the ecosystem has grown and developers now have many payment-handling options available to them,” compared with when it first launched its web store in 2010.