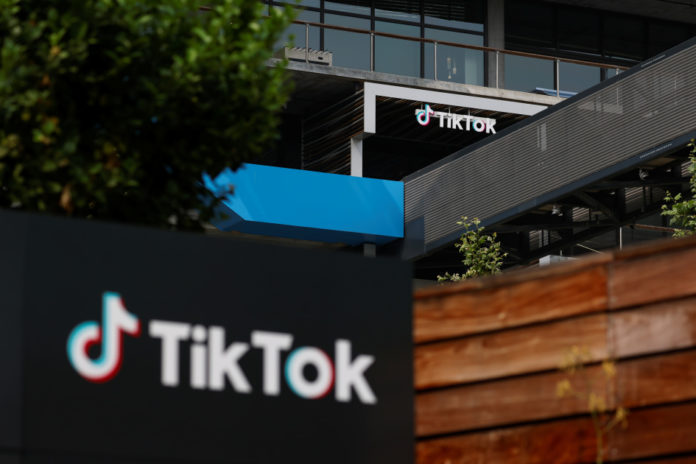 “The government will comply with the injunction and has taken immediate steps to do so, but intends to vigorously defend the [executive order] and the Secretary’s implementation efforts from legal challenges,” the Commerce Department said in a statement.

TikTok said that it planned to continue its dialogue with the government, noting that the Trump administration has approved in principal a deal with Oracle and Walmart. “We’re pleased that the court agreed with our legal arguments and issued an injunction preventing the implementation of the TikTok app ban. We will continue defending our rights for the benefit of our community and employees,” the company said in a statement.

The Commerce Department issued its first order to block TikTok downloads on September 20th. However, ByteDance reached a tentative deal with Oracle to create a new company called TikTok Global that would be based in the US and host the TikTok app from US servers. As a result, the ban was delayed until midnight on September 27th.

TikTok argued in court yesterday that the ban was “arbitrary and capricious” and that it “would undermine data security” for the existing 100 million US users by blocking security updates. “This is one of the fastest growing apps in the world, and those new users are the lifeblood of this business, which is true of any social media platform,” said TikTok attorney John Hall. “If it disappears from the app stores, the effect would be devastating with respect to users, content, creators, and would damage its reputation with advertisers.