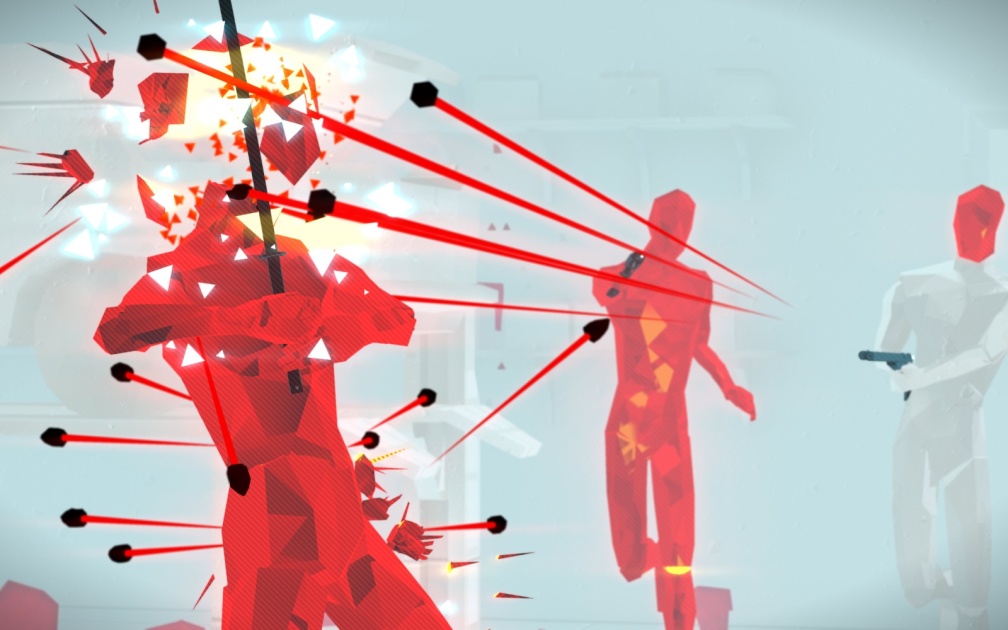 Developer Superhot Team originally intended to release Mind Control Delete as DLC for Superhot. However, after hitting Steam Early Access, the expansion started to expand from community feedback. The studio says the resulting game is four times bigger than its predecessor. It features new weapons and enemies. It also expands on Superhot‘s signature time dilation gameplay with new mechanics.

At launch, Superhot: Mind Control Delete will be available on PlayStation 4, Xbox One, Windows, Linux and Mac. You can download the PC version from Steam, the Epic Games Store, GOG and the Humble Store. The game will come out on Switch at a later date. But if you want to play it before then, you can email the eShop receipt you got after buying Superhot there and the studio will send you a DRM-free copy of the new game for PC.

This may look like your average bike, but it has a special tool built in

How and where to pre-order a PlayStation 5

Engadget The Morning After | Engadget