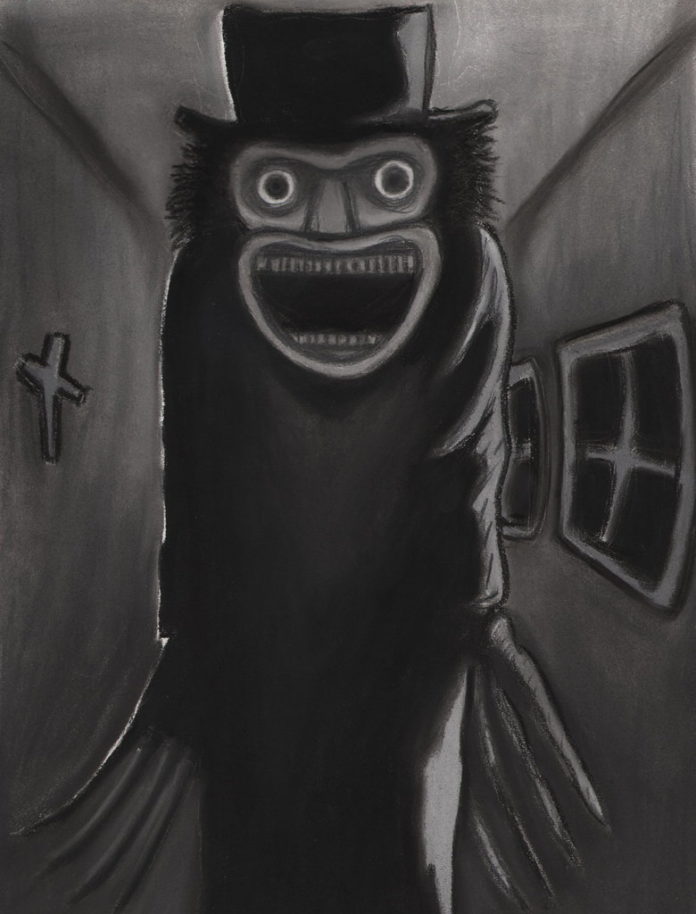 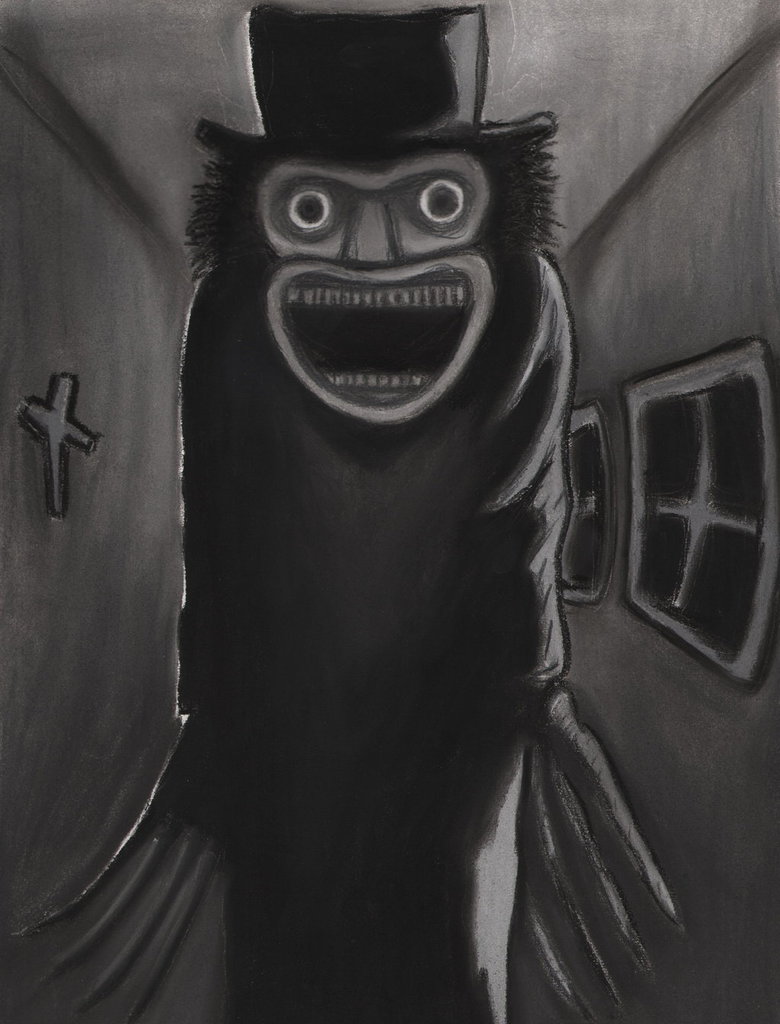 It’s very rare these days to be wowed by a horror film, but The Babadook does just that (and more). This film manages to grab your attention immediately, and as the film progresses, you are constantly wondering what is going to happen next. A single mother (Essie Davis) is trying to get over her dead husband, and her son (Noah Wiseman) has a fear of a monster in their home. The Babadook starts off with Samuel (Noah Wiseman) wanting his mother (Essie Davis) to read him a bedtime story. His mom lets him pick a book for her to read to him. Samuel ends up picking the The Babadook book. Right away you know something is up. With its bold red color, The Babadook book stands out like a sore thumb. After reading a few pages, Samuel’s mom gets the sense that this book is not appropriate for children. In the book it describes that when you read aloud the saying of The Babadook, then you will summon him. Thinking it’s just a silly thing to do, Samuel’s mom proceeds to read along with Samuel the rest of the book. As they get closer to the end, it becomes increasingly scary and violent. At which point Samuel’s mom shuts the book, and orders Samuel to bed. As the film moves along, you begin to see that something is changing with Samuel. His behavior gets to be out of hand, and he even becomes violent at certain times. Feeling like she’s losing control, Samuel’s mom talks to his doctor, and gets him on medication. The medication doesn’t work fully, and Samuel’s mom begins to spiral out of control. Being ignored by her sister, Amelia has nobody else to turn to with her son’s problems, and comes up with the plan to keep him locked up in the house. 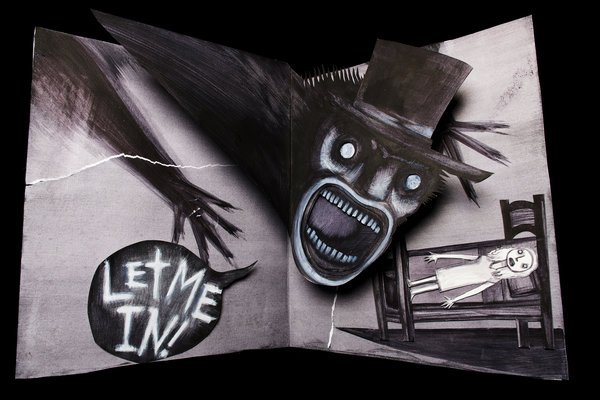 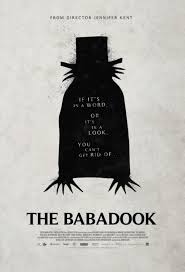 You can sense that things are not right between Samuel and his mom. Things start to turn for the worse when The Babadook shows up (briefly), and cements the idea that something is very wrong. Amelia starts to literally lose her mind, as her son, Samuel, becomes more and more out of control. Director Jennifer Kent does a great job of making you think that The Babadook is the real problem, but in reality, it’s the relationship between Amelia and Samuel that is the main problem, while The Babadook is meant to keep you on your toes. Jennifer Kent employs the Alfred Hitchcock technique (less is more) beautifully in this film. And the score adds to the drama as well. If you’re looking for something fresh and unique, I highly recommend you take the time out to view this well-made film.