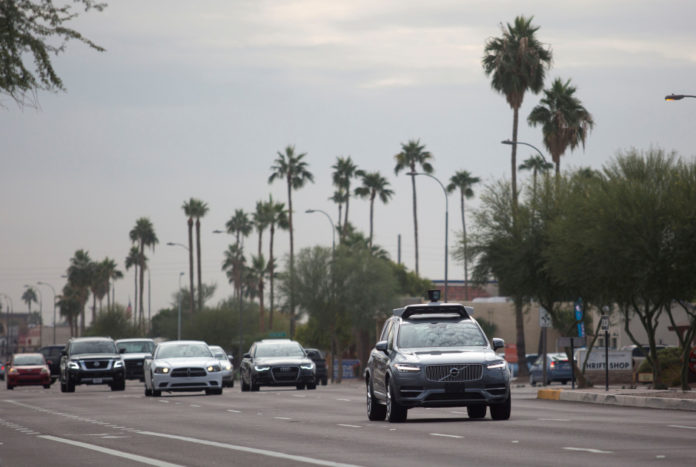 Tempe Police Vehicular Crimes Unit is actively investigating
the details of this incident that occurred on March 18th. We will provide updated information regarding the investigation once it is available. pic.twitter.com/2dVP72TziQ

The car’s software detected Herzberg more than five seconds before the crash but did not identify her as a pedestrian with a bike crossing the street away from a crosswalk. However the NTSB report went into depth saying that while the backup driver could have avoided the crash if they had been paying attention, it was “the last link in a long chain of actions and decisions made by an organization that unfortunately did not make safety the top priority.” That included Uber deactivating the Volvo SUV’s built-in automatic emergency braking system, which put all pressure on the backup driver to intervene in a situation where the self-driving rig failed.

Google will no longer let developers charge for Chrome extensions