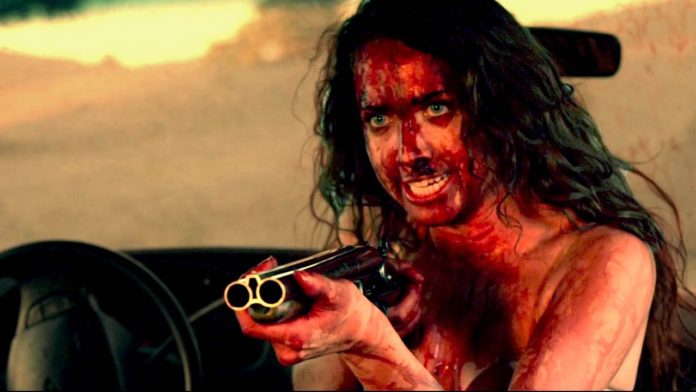 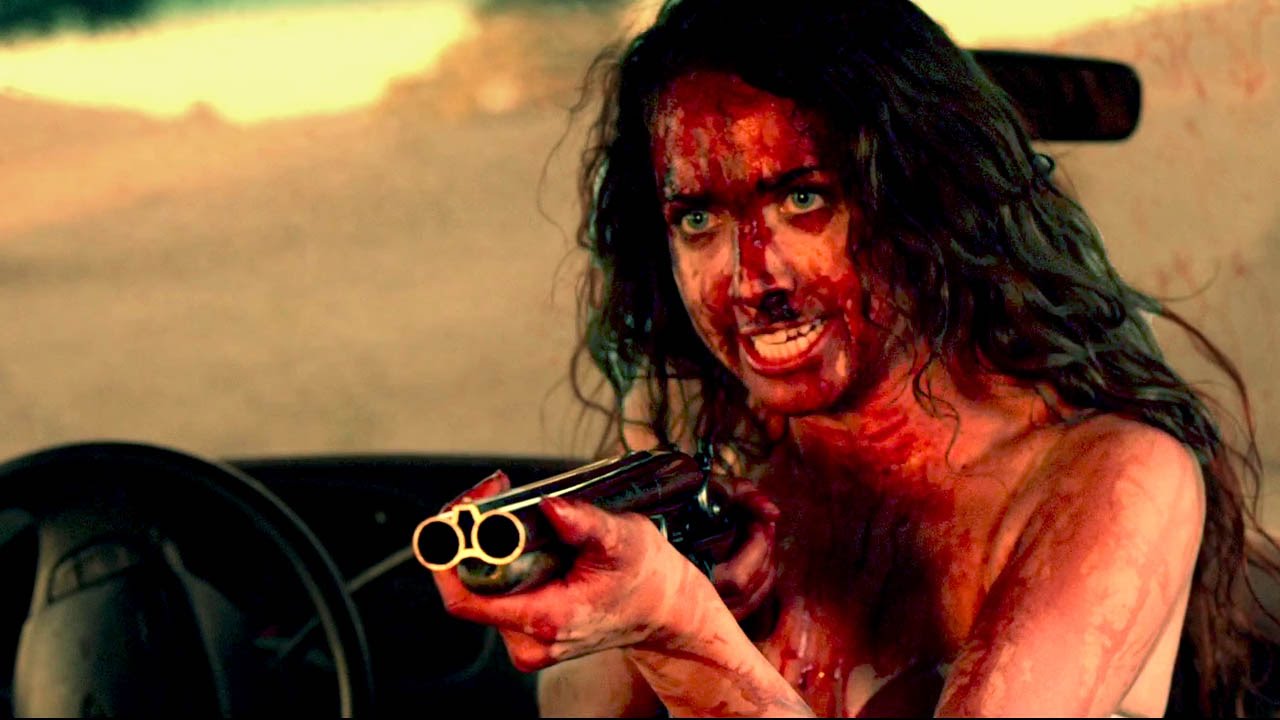 There are few movies that will surprise you while you watch them, and VANish is one of those films. One word comes to mind that explains this film perfectly: Insane. VANish takes you on a wild within the first few of minutes, and it doesn’t let up until the final frame. This film is simple and straight to the point with its plot. A girl named Emma (Maiara Walsh) is kidnapped and taken hostage by two men, Jack (Austin Abke) and Max (Bryan Bockbrader) in their white van. While in the process of kidnapping Emma, Jack and Max are interrupted by Emma’s neighbor, who has a baseball bat in his hands. Max then proceeds to wrestle with Emma’s neighbor, and takes the baseball bat from him and breaks it across his face. From then on, craziness ensues. Jack and Max make a ransom video with Emma to her father, Carlos (Danny Trejo), and demand five million dollars from him, in exchange for his daughter’s life. After Jack and Max make their demand, they head off and their friend, Shane (Adam Guthrie) joins them. 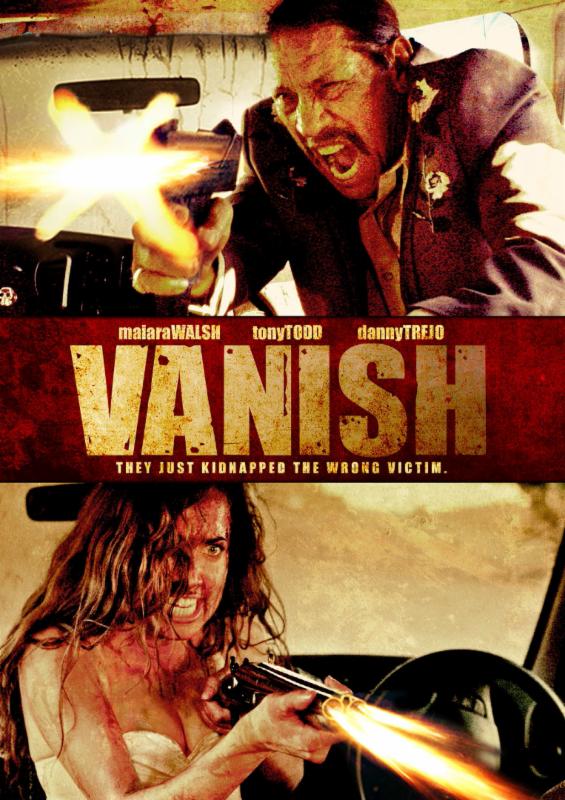 Things start to get tense when the group gets pulled over by Officer Darrow (Tony Todd), and they try to cover up their kidnapping of Emma, opened alcohol, and marijuana. It’s a pivotal scene where you don’t know what’s going to happen next, and you can sense the increased tension in the scene. And just when you think that scene was nerve-wracking, the film picks up speed and it leads you in every direction possible. Maiara Walsh, who plays Emma, steals the show in this film. Playing a character with so many layers is tough, but Maiara nails it  with her performance in VANish. Also, noteworthy is writer, producer, and director Bryan Bockbrader, who plays Max in the film and deserves a standing ovation for his efforts with this film. It’s nice to see a filmmaker like Bryan Bockbrader, who does it all (literally) with his film, and seamlessly blends in good acting, dialogue, and  action. VANish is a fun, provocative, and daring film. Do yourself a favor, and purchase VANish February, 24th on VOD/DVD/BluRay/iTunes.