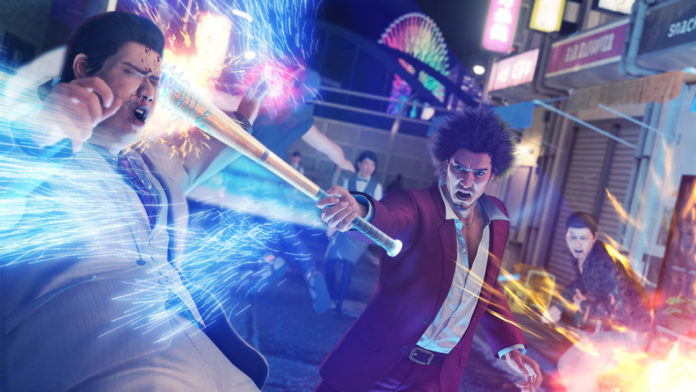 Back in May, Microsoft revealed that the upcoming entry to the Yakuza franchise will be an Xbox Series X and Series S launch title. Now, Sega has officially confirmed that Yakuza: Like a Dragon is coming out on November 10th, the same day the next—gen consoles are launching. The game will also be available for the PS4 and for the PC through Steam and the Microsoft Store on the same day, so nobody’s getting left behind.

Sega has also announced that the PS5 version is coming out on March 2nd, 2021. While that means those buying the new console can’t get the game as soon as the PS5 becomes available on November 12th, they can at least expect a free upgrade. If they buy the digital version for the PS4, they’ll be able to download the PS5 version at no extra cost when it rolls out to the PlayStation Network.