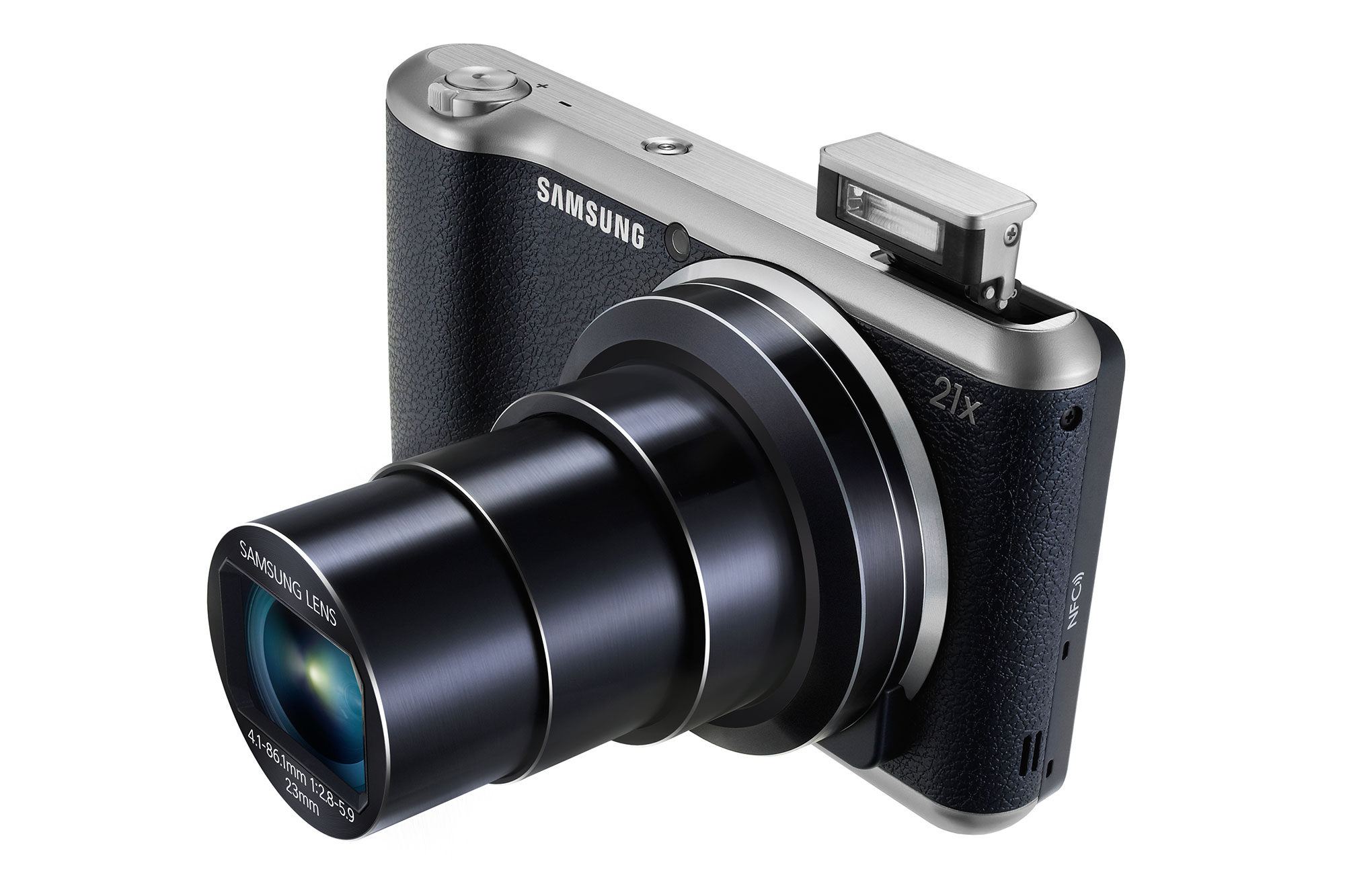 Maybe you are already familiar with Samsung Galaxy Camera 1, an Android-based photo camera which surprised everyone with it’s ability to connect like a phone and shoot like a (semi)pro. Well, Samsung has announced Galaxy Camera 2, the succesor of 1, a little jewel which comes with a 16.3 MP CMOS sensor and 21x optical zoom. It has Jelly Bean Android 4.3 operating system, 4.8 inch LCD screen, 8 GB internal storage (expandable up to 64 GB via microSD card) and, most of all, in our opinion, a stunning connectivity: Wi-Fi, GPS, NFC and Bluetooth. Samsung has given up on having a SIM slot, so you will not get a 3G connectivity (which was there on the first version of Galaxy Camera), but don’t worry, you will not miss it! Good to say that the camera has increased battery capacity and reduction in weight. The price is not announced yes, we expect it after Las Vegas CES. 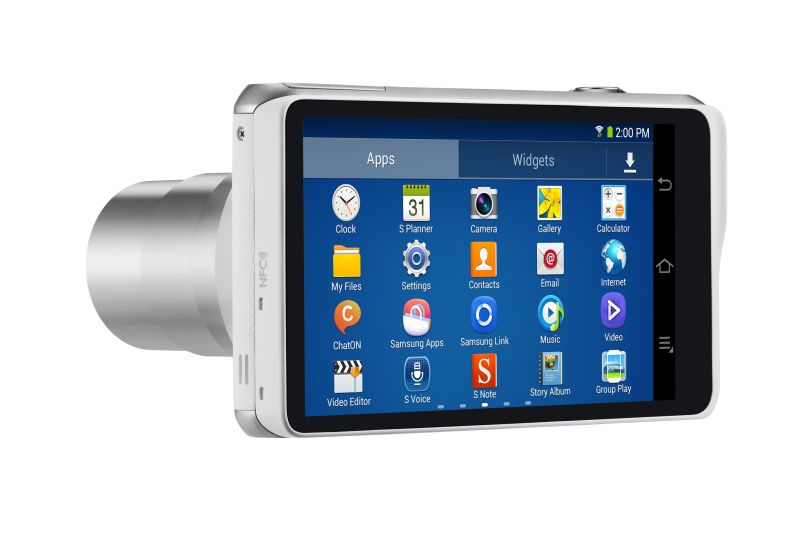 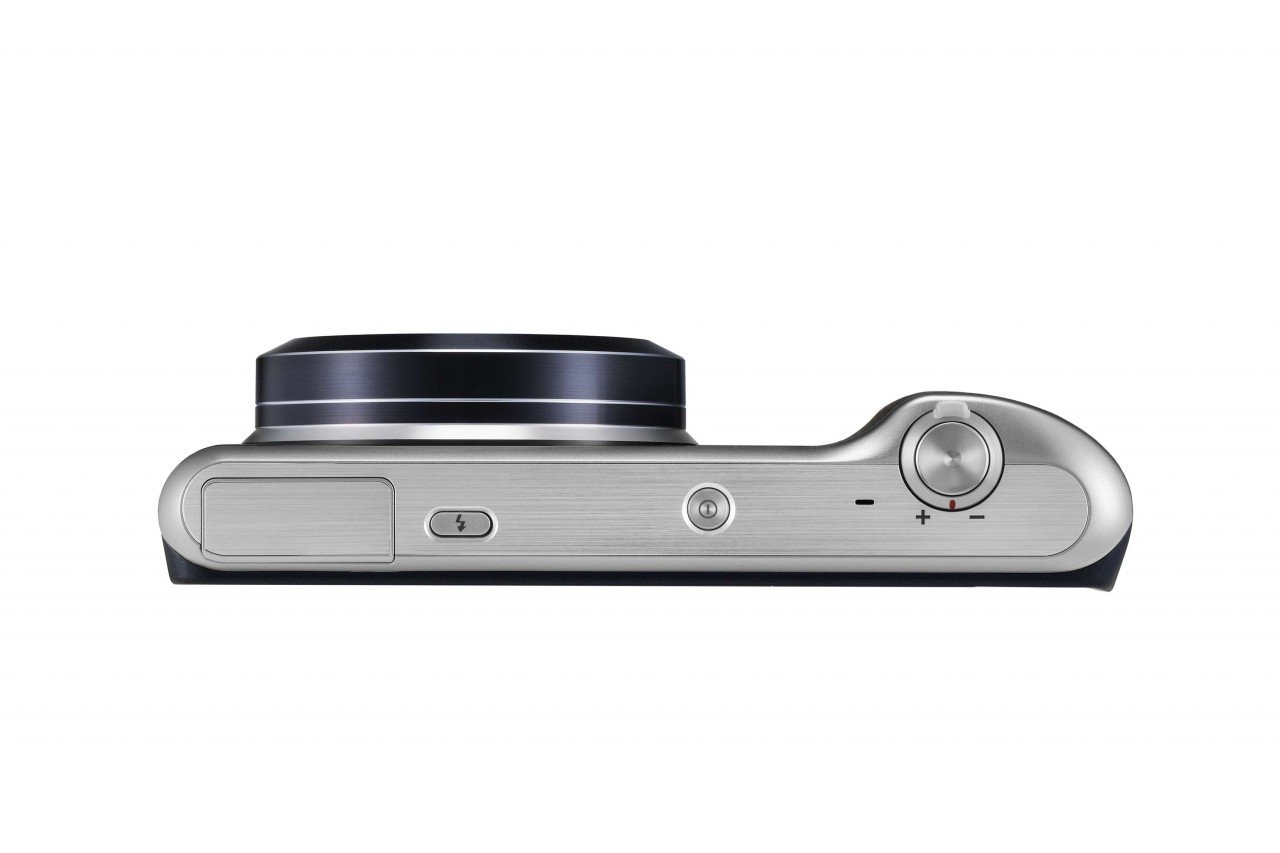 Motorola Razr Foldable will be available before the end of 2019