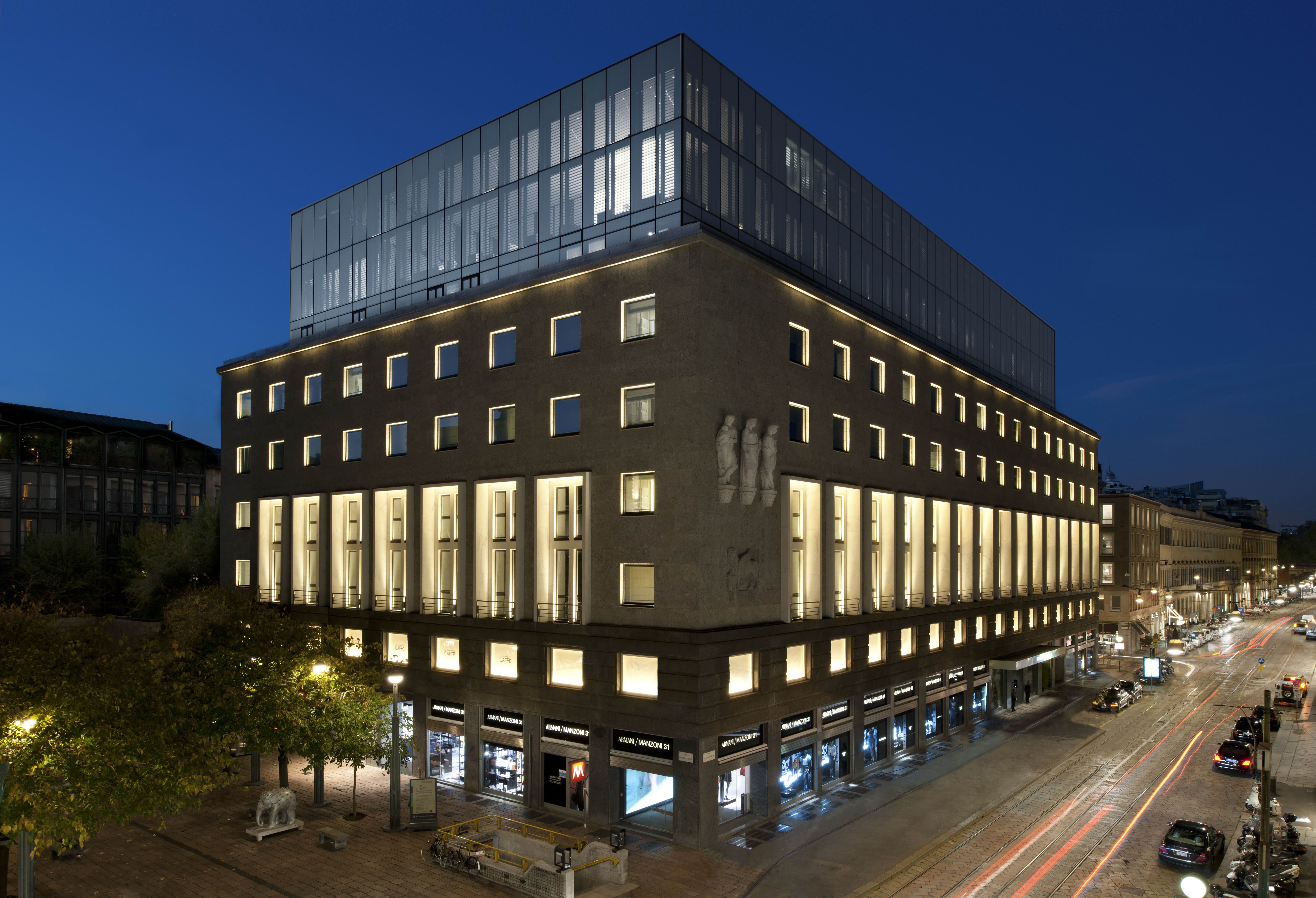 After Giorgio Armani opened his first hotel in the tallest building of the world, Dubai’s Burj Khalifa (2010), his appetite for this industry seem to grow fast. And which city could be a better place for a second one but his Milano, I a location very close to famous Via Manzoni. Only 95 rooms but each of them is a state of art, with a minimum of 430 square feet and a fantastic sense of details. Want a proof? In the minibar you can find Armani-branded water! Want more? Goatskin leather and backlit headboards.