How cool is to walk on the street and, in a moment, hoards of ”fans” starts to yell after you. What is wrong with them? Nothing at all. Something should be wrong with you. Or… at least, something is good with you. You actually look like a hot celeb. And you look sooo much that you can start a revolution. Let’s have a closer look at some Instagram girls which look alike celebrities. Which one is your favourite? (first ones are the counterparts) 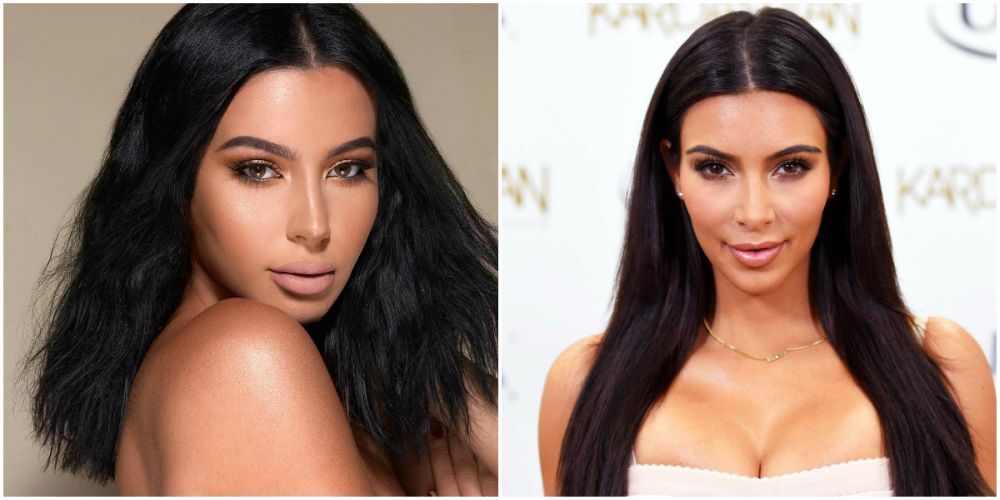 Jelena loves make-up and this is a winner point in her story about looking like Kim. But, well… also the lips, the eyes and… here we go: Croatia has its own Kardashian! 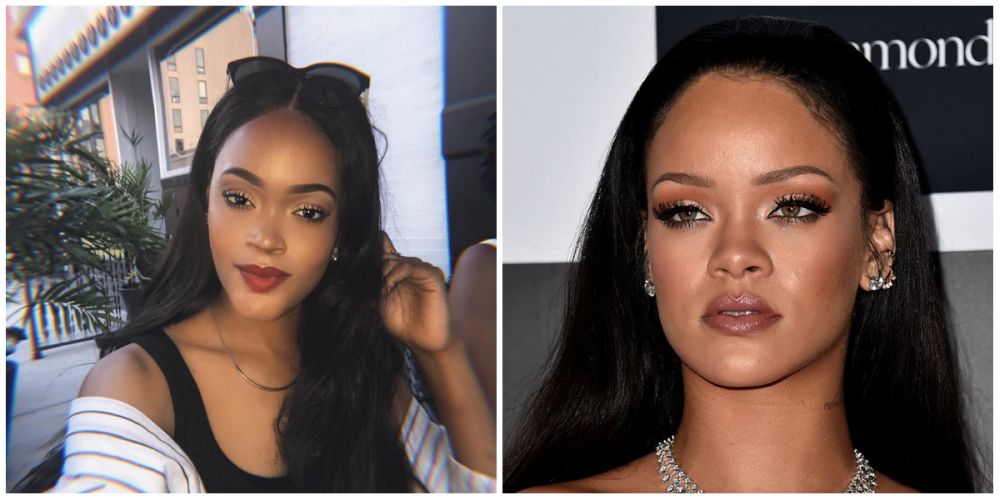 She’s from Boston and she don’t hide under her umbrella. Because Andele is the second living Rihanna and you can suspect that she’s her real sister. But she’s not. 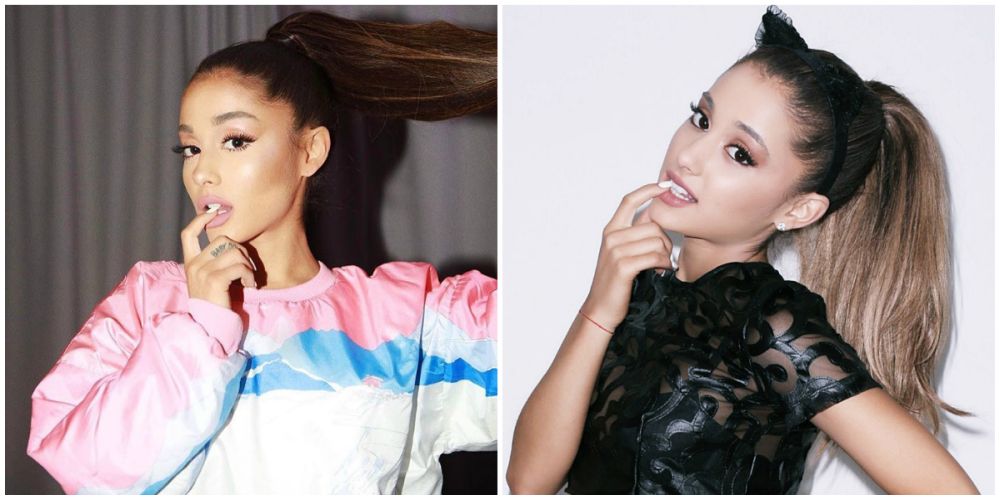 A ponytail is a ponytail. But who wears it better than Ariana? Or than Jacky? 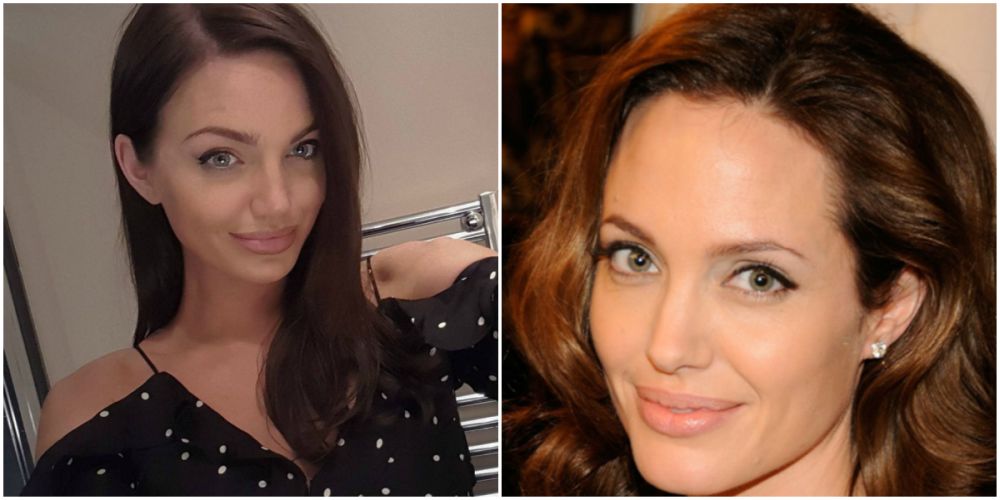 Quite the same? Mister Pitt, do you want a change for the same? She’s from Scotland and she had a nose operation because she broke her nose when she was little. Acceptable. 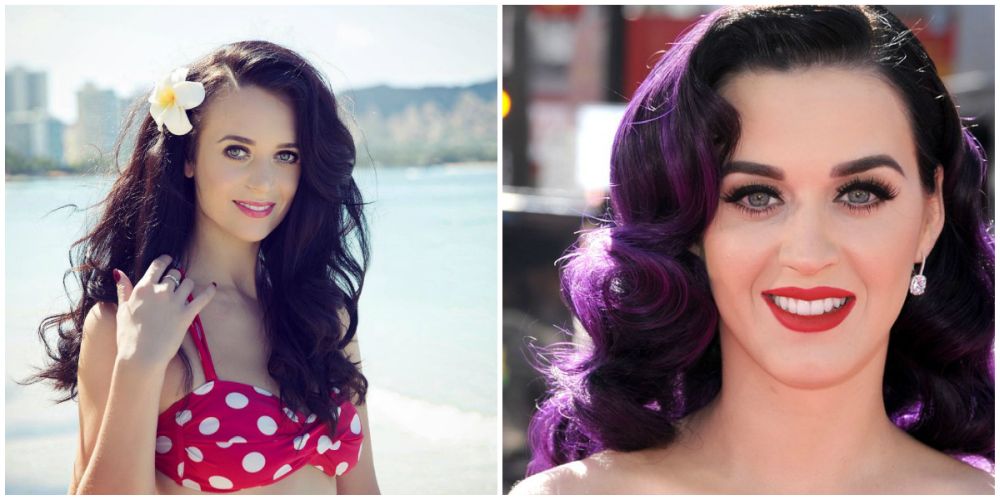 Francesca is from England and you could easily confound her with Katy. Actually, children usually think that she is the one. And, actually, she works like Katy’s impersonator. 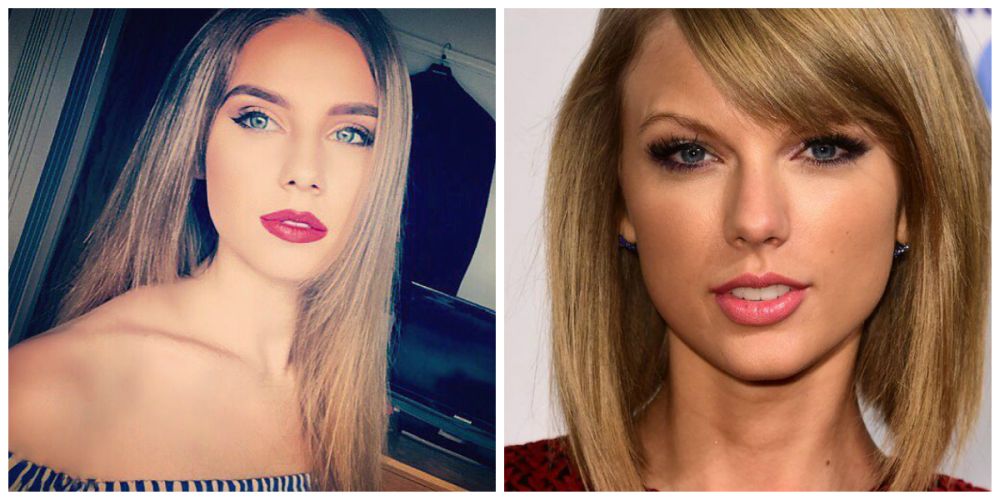 You decide whether Rose is close or not to Taylor, but the certain thing is that Nicholas likes a lot to impersonate miss Swift. 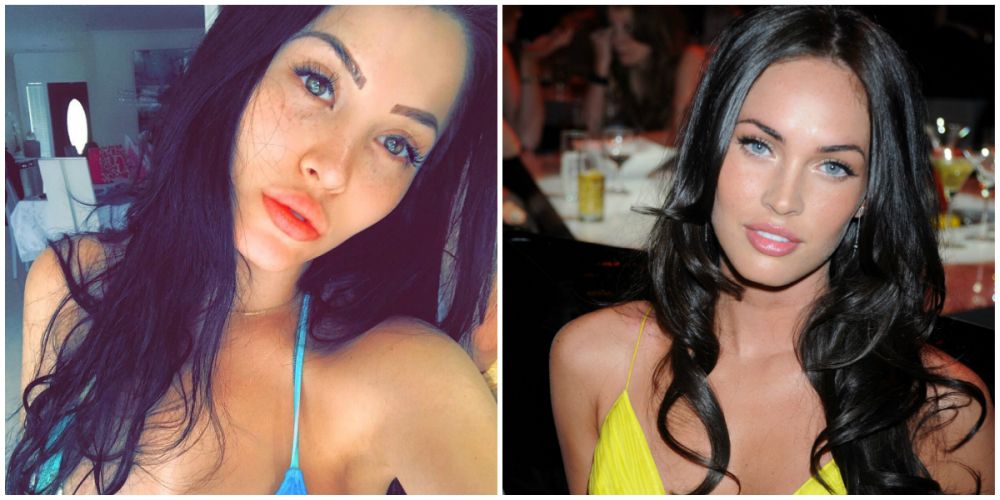 Over 10 million Instagram followers is another way of saying that this Brazilian rocks, even or not she’s a Fox lookalike. 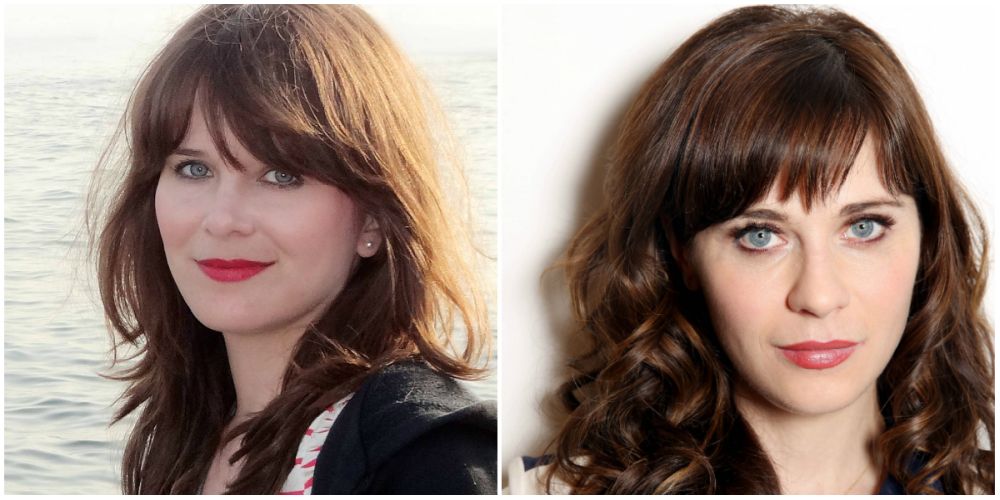 Illustrator, cat lady and dress lover, from Brazil. Ila is soooo Zooey that you can even tell that Zooey is soooo Ila! 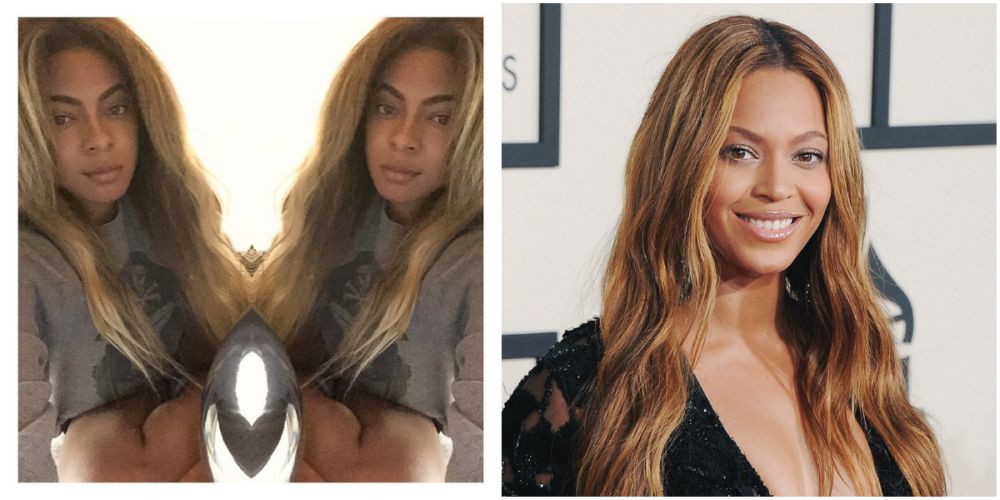 Maybe not in all poses Brittany is a living Beyonce, but in the ones where she is… she really is. And check her account for the lesser parts of her body! 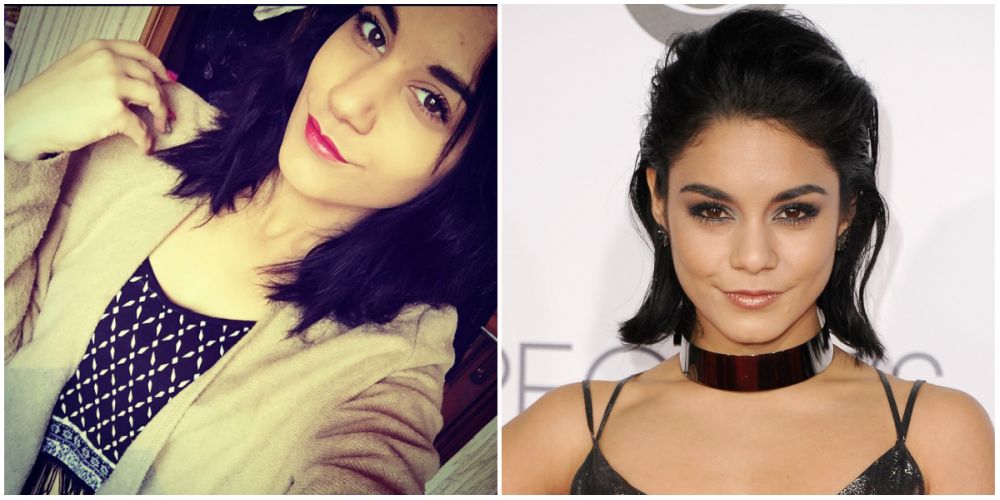 3 unknown facts about the fidget spinner