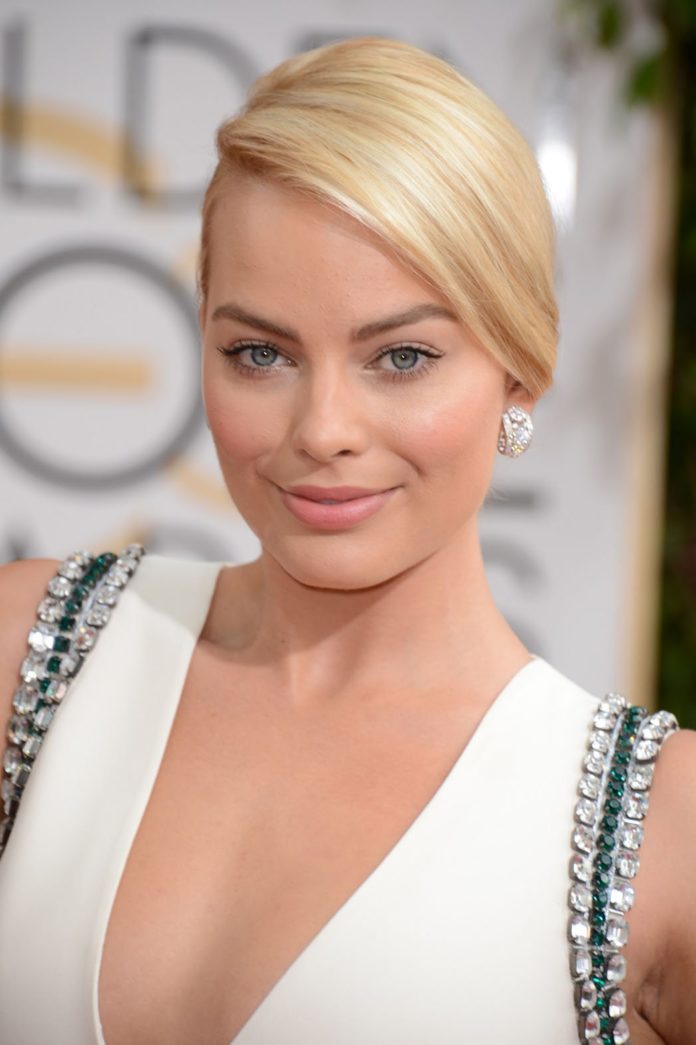 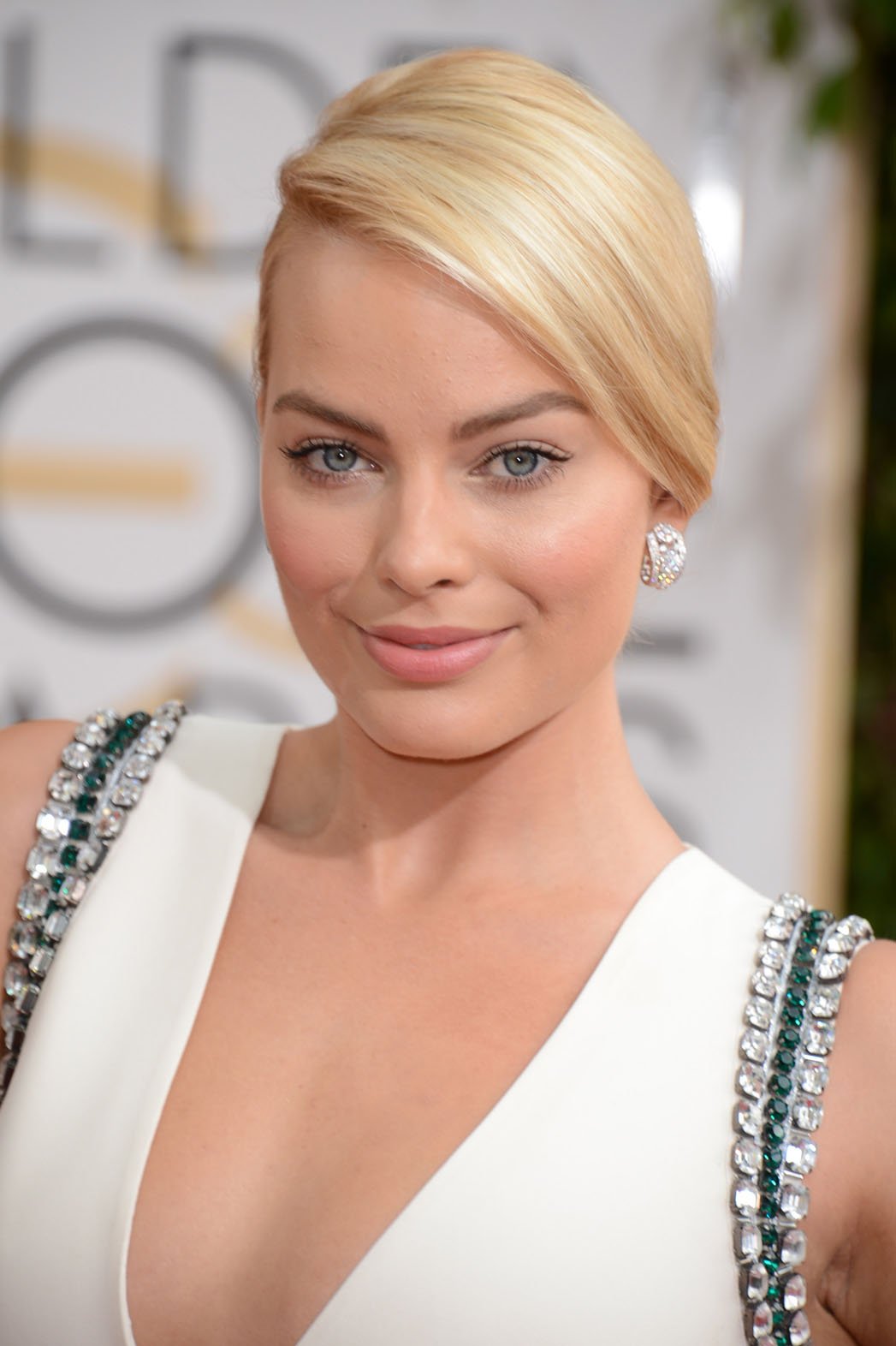 It was announced today that actress Margot Robbie (Wolf of Wall Street) has signed on to play villain Harley Quinn in an upcoming Warner Bros. movie titled Suicide Squad. Directed by David Ayer, Suicide Squad is about anti-heroes in the DC comics universe. They are a team of incarcerated villains, that are an asset to the US government. Margot Robbie is an excellent choice to play this character, and there are other big names attached to this film, such as Jared Leto and Tom Hardy. Time will tell on how this film pieces together, but it’s already off to a great start. 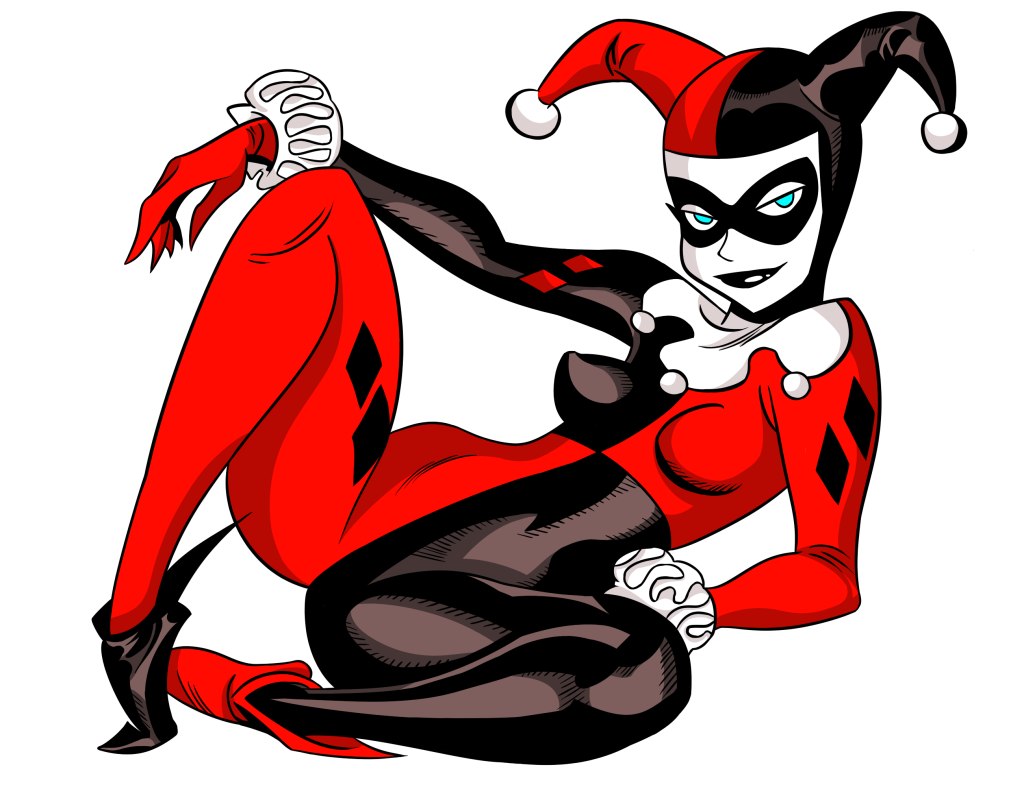